CBD helps many people manage a wide range of issues, but can it help those suffering from Dementia or Alzheimer’s? Discover what CBD can and can’t do for those dealing with dementia.

Forgetfulness, mild memory loss, and even brain fog can happen to everyone from time to time. However, when these instances start to regularly impact your daily life, you might be experiencing some form of dementia. While “getting senile” was once considered normal, we now know that this type of cognitive decline isn’t necessarily a natural part of the aging process.

At this time, there is no known cure. However, there are ways to manage symptoms and improve the quality of life for those diagnosed with dementia and Alzheimer’s. When taken regularly, CBD (cannabidiol) may slow the progression of certain neurodegenerative diseases and make day-to-day activities less of a struggle.

Disclaimer: We want to take a moment and remind everyone that while CBD is considered a safe and mild supplement, you should always talk with your doctor before adding CBD into your regimen. While side-effects are rare and usually mild, it’s better to err on the side of caution. This goes double for those taking any prescriptions, as CBD can interact with some medications.

The Difference Between Dementia and Alzheimer’s

Both dementia and Alzheimer’s involve abnormal brain changes which trigger a decline in cognitive skills that progressively worsens over time. So, while you may assume that these are the same disease, there are a few key differences. 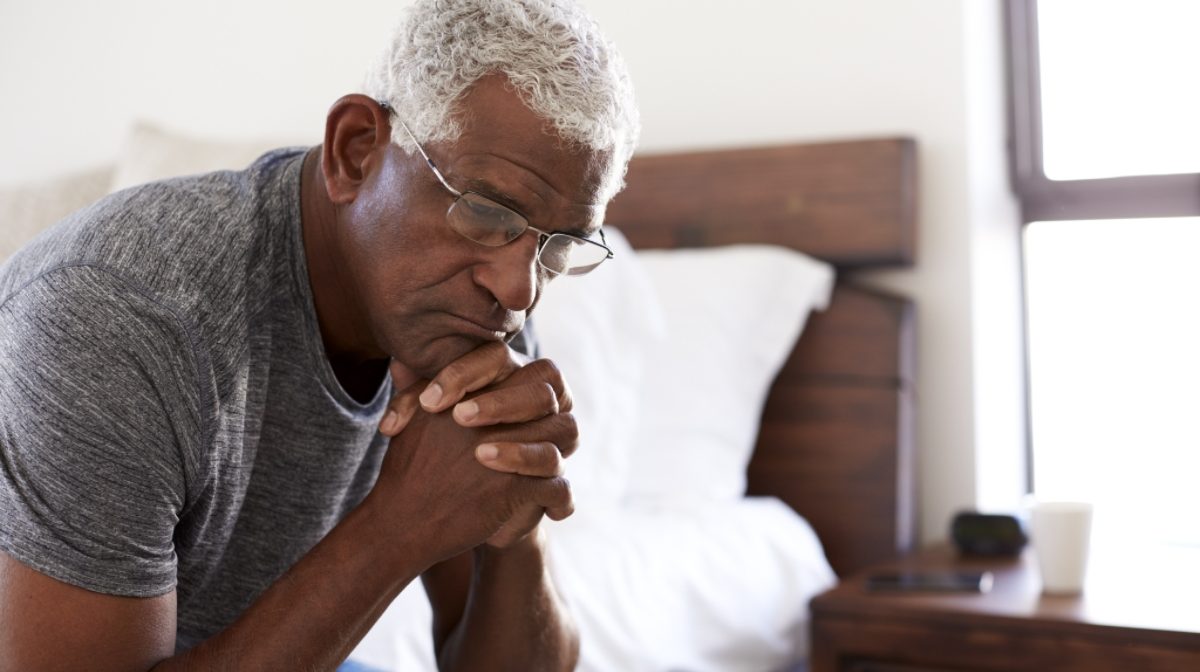 What is Alzheimer’s and Are There Treatment Options?

Alzheimer’s involves high amounts of specific proteins inside and outside brain cells. These additional proteins make it harder for the cells in the brain to communicate with each other and to stay healthy. Oftentimes, the first part of the brain to be affected is the hippocampus. This region is the center of learning and memory, which is why memory loss is so often an early sign of this disease.

At first, memory loss and brain fog may be mild. However, with late-stage Alzheimer’s, people can sometimes lose the ability to speak or even interact with their environment. This is a disheartening diagnosis for anyone, but it’s also incredibly difficult for loved ones. Currently, there is no cure, so management becomes the top priority for anyone dealing with these issues.

Prescription medications, specifically cholinesterase inhibitors, are often used for early-onset Alzheimer’s. Unfortunately, because research is still struggling to understand the specific causes of Alzheimer’s, doctors aren’t sure why these drugs help reduce certain symptoms. It’s believed they stop acetylcholine breakdown, which helps maintain memory and thinking. There are also prescription medications for moderate to severe Alzheimer’s, but with similar issues and side-effects.

CBD May Help Manage Symptoms of Alzheimer’s and Dementia

First, we want to remind everyone that CBD is not a cure. We would never recommend someone stop treatment in favor of CBD without first consulting with their doctor. Since memory loss is one of the biggest issues with these diseases, every step of the process should be tracked to monitor any improvements or setbacks.

That being said, CBD may provide relief for some symptoms of Alzheimer’s and dementia. For those who’ve been diagnosed, and for their caretakers, having a management system that’s simple and easy to remember is a must. Having to juggle several prescriptions can get complicated, and with dementia-related illnesses, things need to be as simple as possible.

So, before we jump into the different ways CBD may help manage symptoms, here are two items to consider when developing a simple, stress-free CBD routine:

Once you’ve determined which CBD strength is appropriate and when is the right time to supplement with CBD, you may notice improvement with the following symptoms… 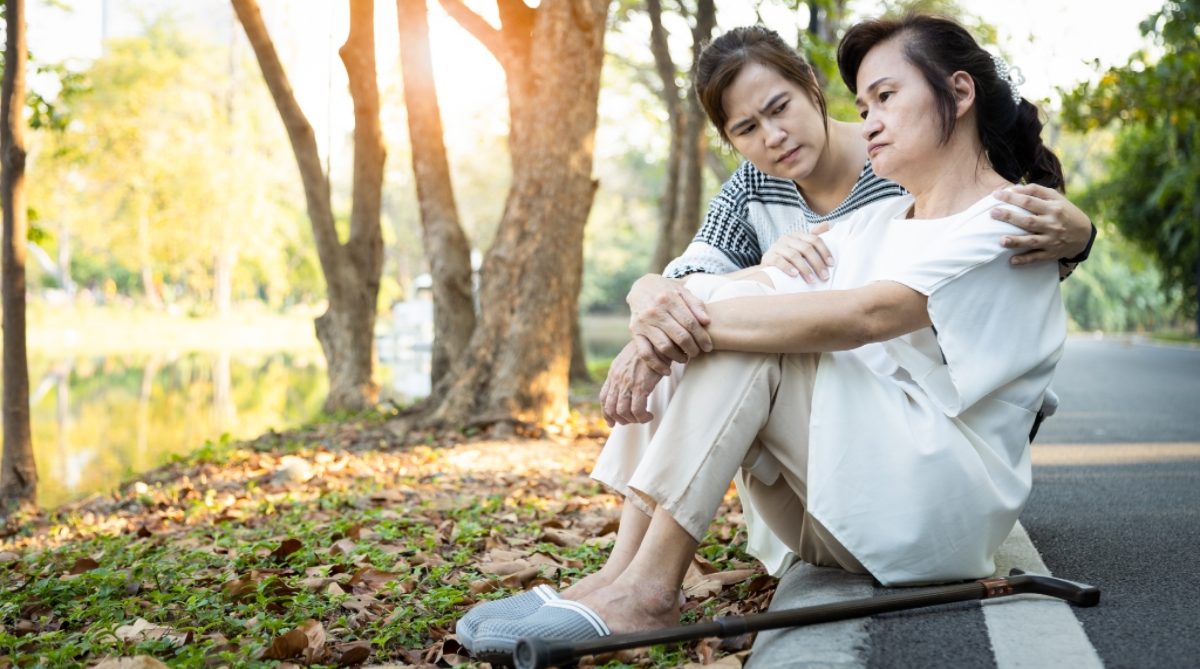 CBD May Help with Inflammation

While you may not think that inflammation will make much difference to someone suffering from dementia or Alzheimer’s, you’d be wrong.

It’s already relatively well known that inflammation plays a key role in the progression of Alzheimer’s, but how is CBD supposed to help?

Newer studies indicate that CBD may be able to reduce neuroinflammation. Normally, inflammation is a natural response from your immune system that’s designed to protect and defend. Too much is obviously pretty bad though. When you take CBD, it binds to receptors in your Endocannabinoid System (ECS) and helps promote balance. In another experiment studying acute lung injury in rats, CBD did have anti-inflammatory properties. This is most likely due to its ability to promote adenosine (a naturally occurring endocannabinoid).

When it comes to Alzheimer’s and dementia, CBD may help balance out the inflammatory response of your immune system. It’s important to note, however, that while these findings have been successful in lab animals, there hasn’t been as much research in humans. 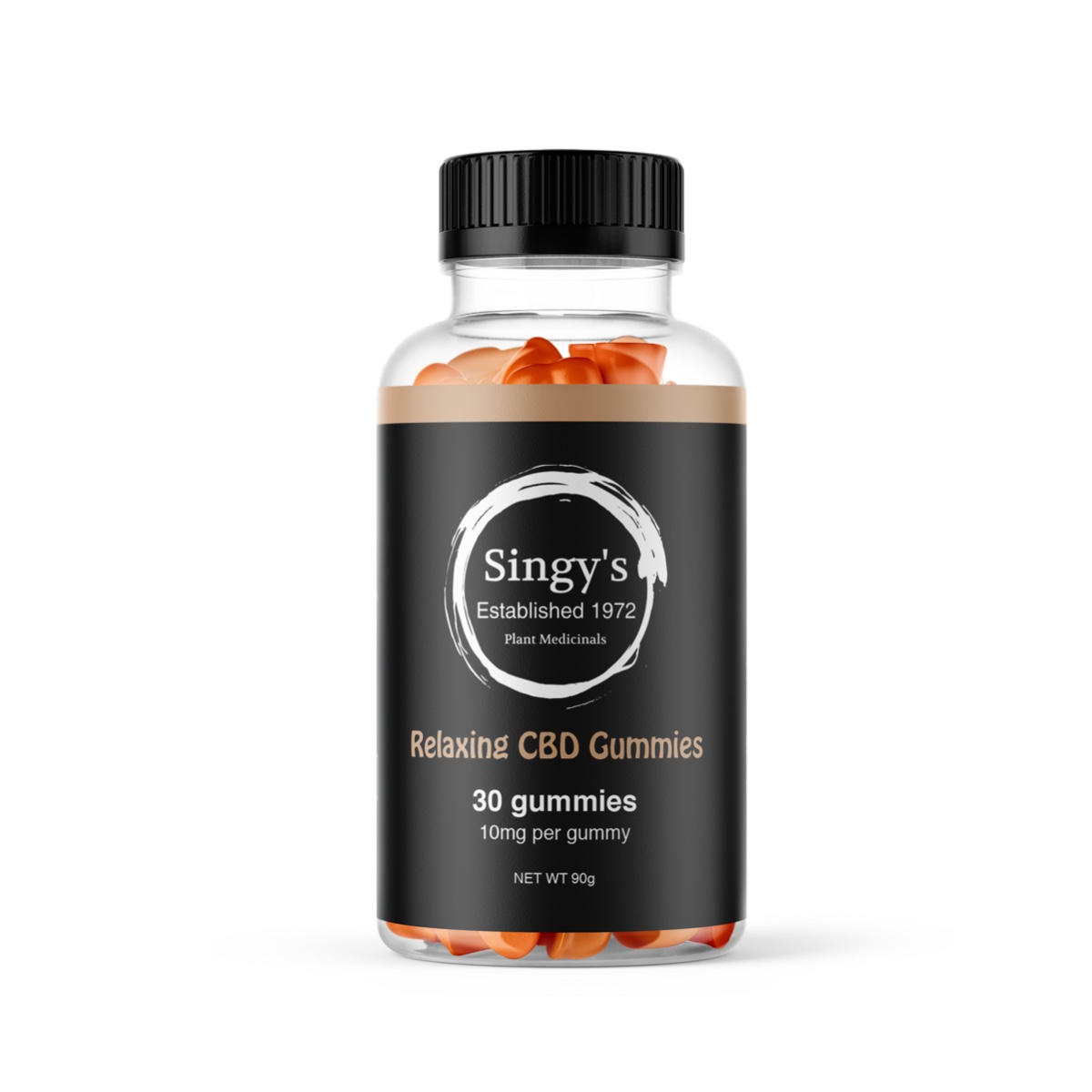 CBD May Help with Behavioral Changes

Behavioral changes are a symptom that’s particularly difficult to deal with. As more brain cells become damaged, people often experience agitation, anxiety, and mood swings. Sometimes it can seem like dementia has made you into an entirely different person.

CBD, however, can help you manage anxiety and mood swings. Even if you don’t suffer from these issues, one of the main reasons people use CBD is to help reduce stress and anxiety.

While CBD doesn’t, by any means, cure anxiety, there are several studies that indicate it’s efficacy as a treatment for certain anxiety disorders. When GABA (a neurotransmitter that helps us feel relaxed and calm) gets too low, the ECS has a safety measure that ensures GABA levels will increase. CBD helps your ECS accomplish that task by providing additional cannabinoids.

These additional cannabinoids can help in other ways too. A review published in the CNS & Neurological Disorders Journal discovered that the ECS has a lot of receptors in the limbic regions of the brain. That makes the ECS the best system for regulating mood, emotions, and even stress responses. Taking CBD may assist your ECS in regulating the limbic region of the brain.

CBD May Help with Sleep Disturbances

Sleeplessness is often a problem for those with dementia. While some sleep disturbances are due to sleep apnea, some of them are caused by anxiety or even an imbalance in the sleep-wake cycle. Whatever the cause, this can lead to daytime grogginess. Obviously, this only exacerbates any issues with cognitive decline so finding ways to create healthy sleep habits is necessary.

Luckily, CBD can help you develop more healthy sleeping habits. We already know that CBD can help reduce anxiety, and the same goes for insomnia caused by anxiety. If racing thoughts are keeping you up at night, taking CBD thirty to forty-five minutes before you plan to get in bed should help you calm down and prepare for a restful night’s sleep. 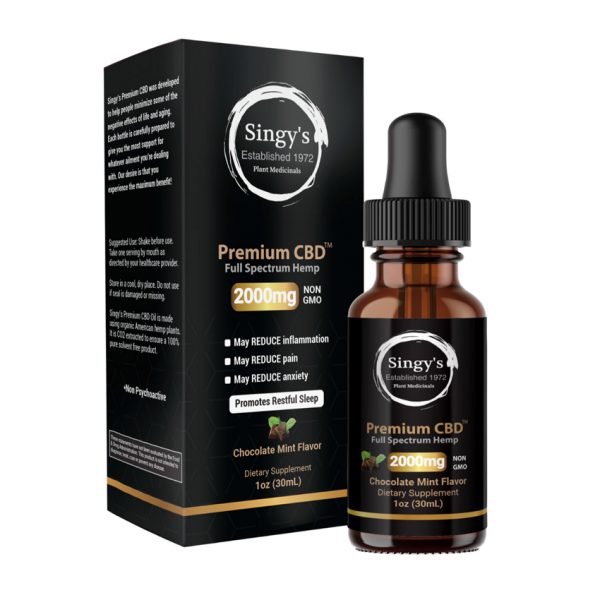 However, that’s not always enough. Often, the brain damage caused by dementia or Alzheimer’s has altered the natural sleep-wake cycle of the brain. That means your brain may never reach a deep enough level of sleep to fully rest. You might experience this as just general sleeplessness, only being able to stay asleep for a few hours, sleepwalking/talking, etc.

When our sleep-wake cycle is functioning normally, we naturally move through periods of sleep and wakefulness without any issues. That’s because your ECS helps to regulate that cycle in several ways. Research indicates that the ECS may directly impact our sleep-wake cycle through cell signaling. In the simplest sense, it helps to balance that cycle so it remembers when it should be awake and when it should be asleep.

By taking CBD at bedtime, you’re essentially giving your ECS the boost it needs to retrain your brain so you can get a full night’s sleep. 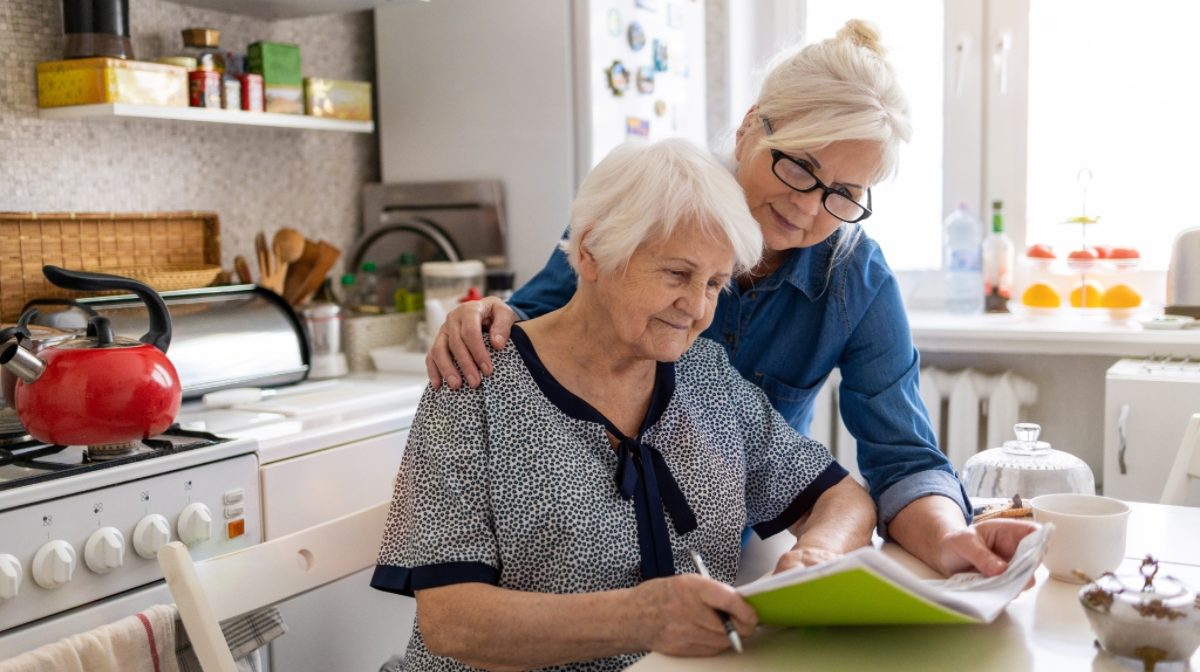 CBD Gives Hope To Those With Alzheimer’s and Dementia

Hopelessness and fear are two of the most common reactions to a dementia diagnosis. That doesn’t have to be the case though. Finding a routine that works for you can be the difference between living in fear and living with hope. Everyone’s routine might be different, but adding CBD to your routine may be just what you need to improve your quality of life and help you live more.

As always, remember to consult with your doctor before starting any new supplements, especially if you’re on any medications. Neurodegenerative disorders can be all-consuming, but you’re not alone and you deserve relief. Contact us today with questions and take back control of your life.